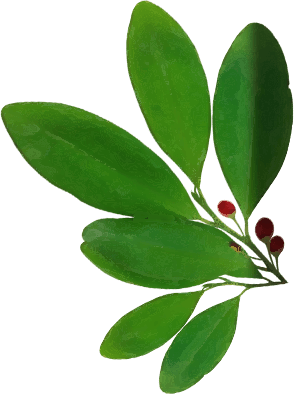 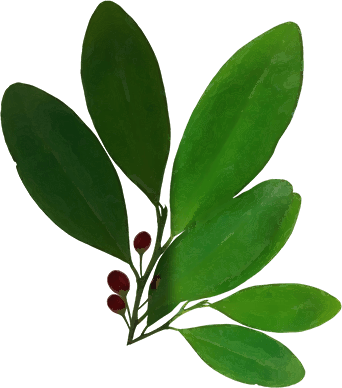 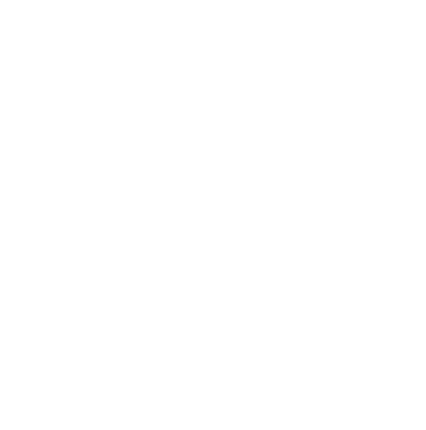 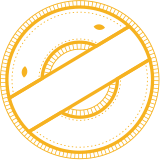 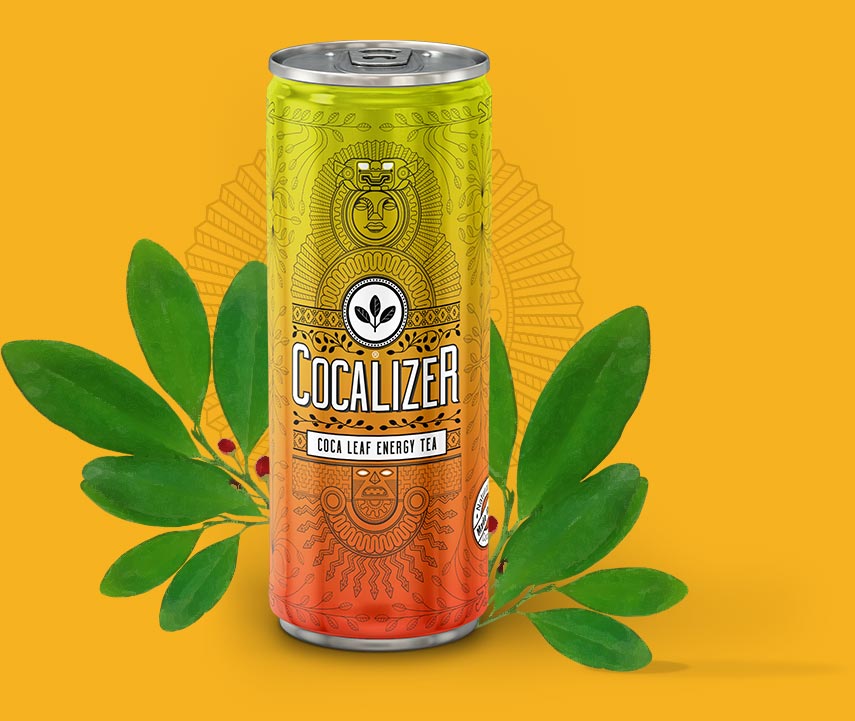 COCALIZER Coca Leaf Energy Tea is a new energy tea with an exclusive content of natural extracts from coca leaves, green tea and guarana. It is a finer, purely natural alternative to energy drinks and, unlike them, does not contain artificially added stimulants, preservatives, colorings or taurine. Caffeine contained in COCALIZER Coca Leaf Energy Tea comes exclusively from green tea and guarana extracts, where caffeine is found in its 100% natural form. 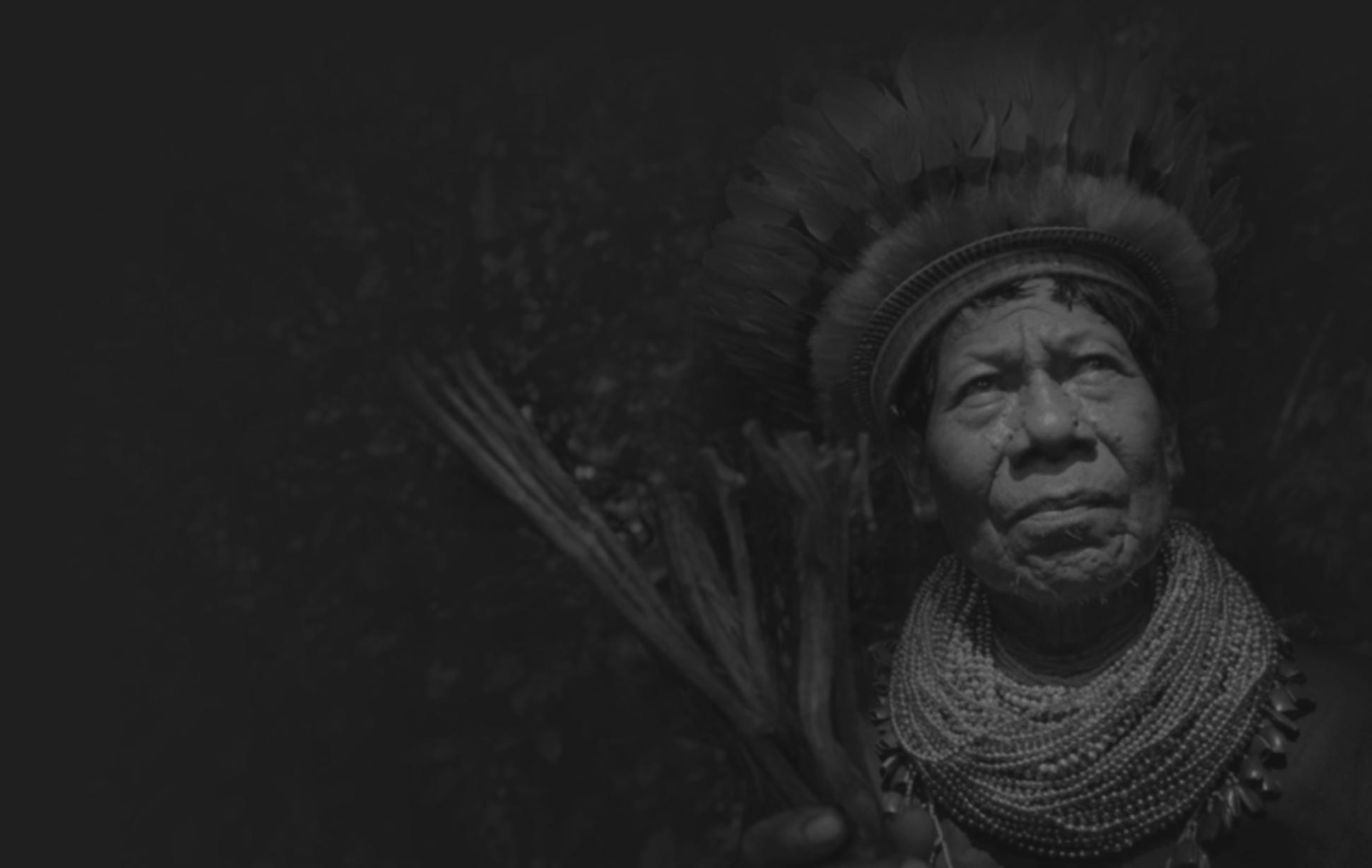 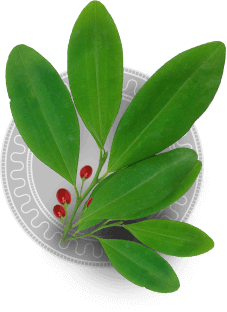 The power of coca to fight tiredness, pain and hunger was considered supernatural. Staying in the Andas mountains was hard and unthinkable without chewing coca leaves which among other things eliminates symptoms of the mountain sickness, improves attention, reduces tiredness and hunger, and powers imunity. A study done by the Harvard University in 1975 found coca leaf having large amount of nutrients. Scientists find its leaves extremely rich in minerals (calcium, iron, phosphorus, potassium, magnesium), proteins, fats, carbohydrates, and vitamins (A, B2, C, E). During the last decade, the coca leaf is again being considered a superfood. 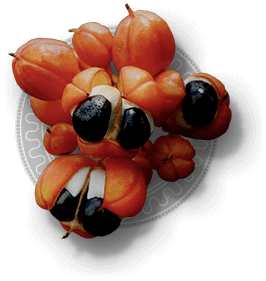 Guarana extracted from a bush growing in tropical regions of South America. It amplifies the effect of coca, supports concentration, prolongs wakefulness, and reduces fatigue. 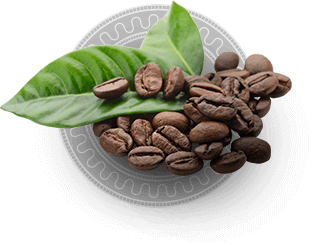 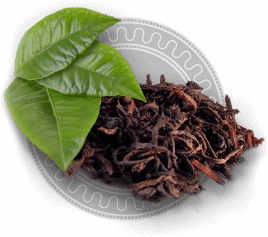 Green tea is very beneficial in many ways. It lowers the level of LDL and blood glucose. It has antibacterial and disinfectant action which increases the resistance and reduces the number of bacteria causing plaque. It contains a large number of catechins (antioxidants), substances protecting the body from stress caused by free radicals. Furthermore, green tea contains vitamin C and many other vitamins, minerals, amino acids and tannins. One of amino acid is L-Theanine, which increases concentration, improves memory and mood. Caffeine (called tein in tea) contained in green tea has, unlike caffeine in coffee, a longer-lasting effect. 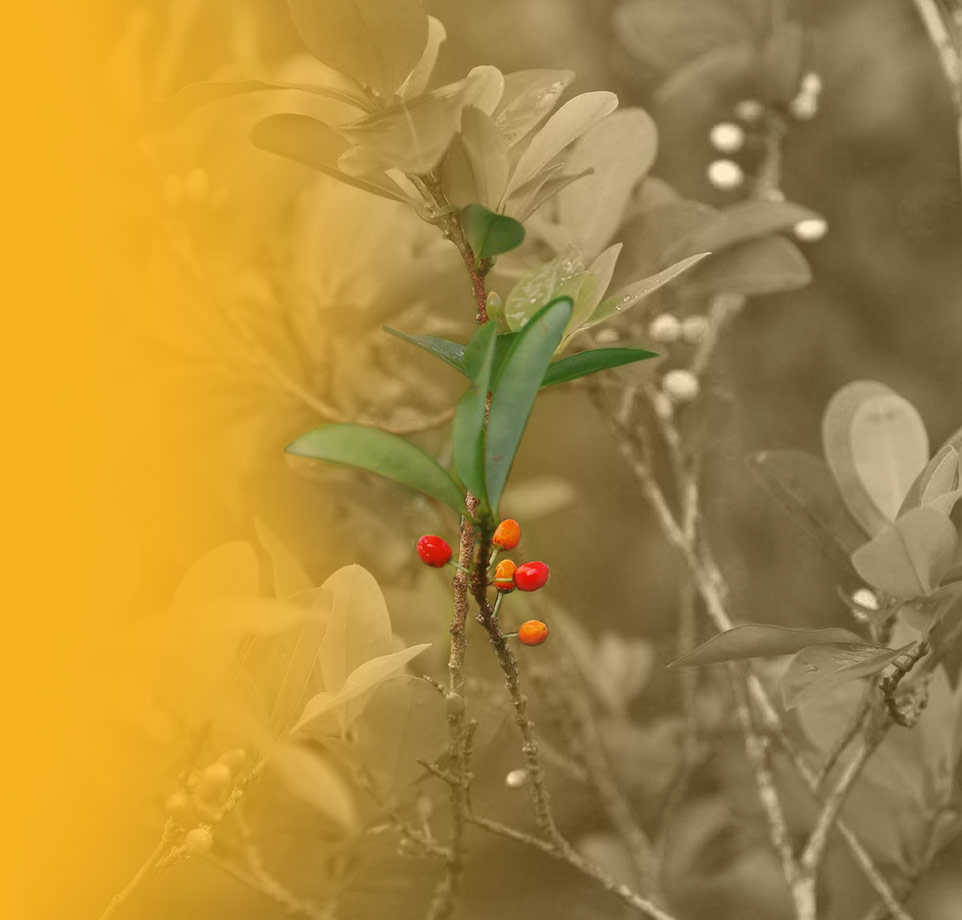 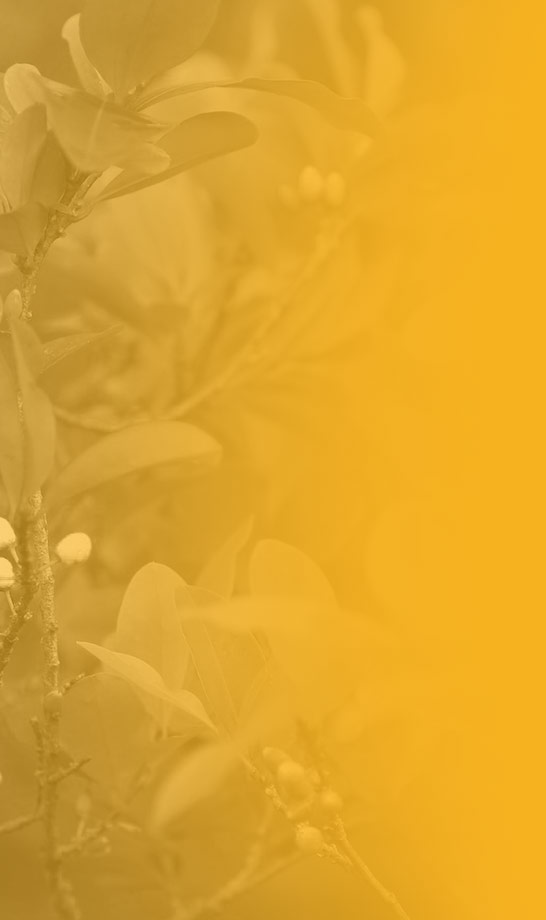 The coca plant originates from the humid tropical forests on the eastern slopes of the Peruvian and Bolivian Andes. Its power to fight tiredness, pain and hunger was considered supernatural already thousand years ago.

Chewing coca is a common habbit for about 15 million native inhabitants of South America where Indians consume coca as food. It has been scientifically proven that coca leaves have extremely high nutritional value for the human organism. Coca is legally sold packed in tea bags in countries where it is grown, like Peru or Bolivia. Such tea is a mild stimulant without side effects or intoxicating effects of kokain. It reduces headaches, stomach aches, improves man's physical and mental powers. Coca is also highly valued in traditional medicine. Applying crushed coca leaves on temples is used to aliminate headache. Combining crushed coca leaves together with other compontents is used for body wraps for pregnant women. Mixing coca leaves with honey is used to soothe the stomach. Some forms of diabetes are treated with coca. Lately, there are various modern food products containing coca leaf extract. These facts indicate a shift in the change of view on the use of coca leaves.

The path to legalization

Evo Morales, the first Indian president of Bolivia, is the most prominent campaigner of the rights of coca producers. He turned the course of the former Bolivian government that was going to ban coca completely. Morales himself uses coca and a former grower of the crop. With a goal to to erase this traditional food from the international list of banned drugs he took many significant steps in the spirit of "coca yes, cocaine no". Morales is famous for demonstratively chewing coca during his speech at the UN meeting in Vienna, where even the former Ministry of Interior Ivan Langer said prohibiting coca in Bolivia is like banning the Czech plum brandy. In another UN meeting, Morales showed coca leaves and told the audience: "This coca leaf is green, not white, like cocaine."

Were it not for US resistance, coca could have been legalized already. United States asserted arecall of the WTO report from 1995, which found that the use of coca leaves has no negative effects on the health and that in the indigenous Andean populations fulfills a positive therapeutic, religious and social function. 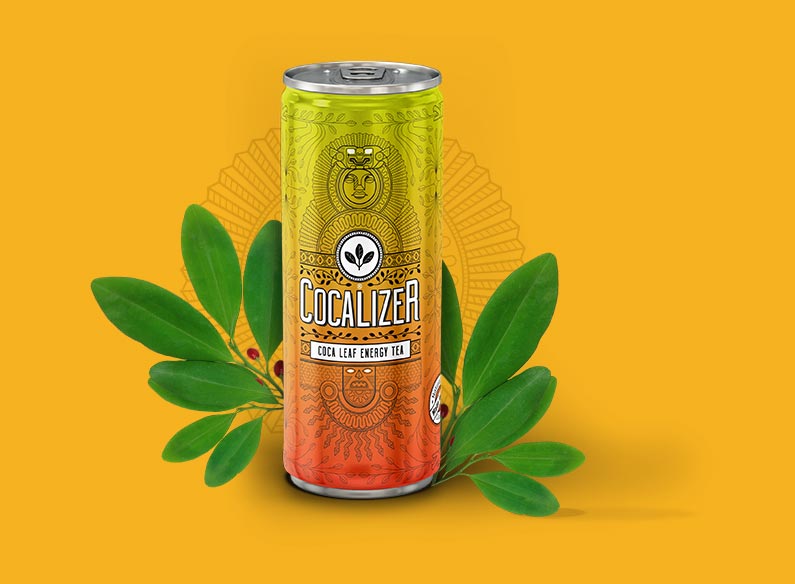